We recently went to an unexpected and unplanned vacation. Don’t get me wrong, the vacation was planned but not for Istanbul. I was hoping I would be lying down on a beach drinking cerveza somewhere in Mexico right now and dancing salsa with Jose-s in the night, but instead we’ve just got back from Istanbul (don’t ask why, long story 😀 ). I’ve heard so many good things about this city and that the people that went there want to come back because they haven’t had enough of it. So my expectations went really high.

We drove there for about 14 hours, they stopped our car at the Turkey border for an X-Rey check and we had to wait an hour. They barely spoke English, so it was a little difficult to understand how this process works. When we finally entered the city, we were both amazed of its beauty. The huge buildings, the streets, the lawns decorated with patterned flowers-shapes, the shopping malls, the alleys and the palms alongside … all of them were breathtaking. But the traffic was a nightmare. I’ve noticed that the drivers don’t get angry and don’t use the horn, instead they are patient, they slow down and give each other way if necessary to avoid collision.

The more we approached the center, the crowded it got and the buildings started to look untidy, abandoned and unattractive. We’ve finally got to the hotel, finding a parking spot was a challenge 🙂 . The hotel didn’t have a parking place like they’ve mentioned on the booking.com, so we had to leave the car in a public parking place along with the keys so that the guy who managed the parking place could move the car around whenever was needed. I admit I was a little skeptical about leaving the car in that guy’s hands, but we had no choice. Luckily nothing bad happened.

The guy at the hotel’s reception told us that our room was located at the basement (shocking) and when I asked for another room he said that only a suite was available. The price difference wasn’t too high so we agreed to take the suite.

They say that a picture is worth a thousand words so prepare to do the math 😀 .

This is how the suite looks like at the Blue Istanbul Hotel, nothing fancy but better than the basement room I’m sure. We even had a sea view (yey!), but again…nothing fancy 🙂 .

Walking around the streets, seeing how those people live and noticing the difference between the new center (with big shinny buildings and huge shopping malls) and the old center (where all the historical places are) was a little depressing for me.

We’ve visited a few places, Hagia Sophia was my favourite 😉 .

Blue Mosque was beautiful too, but Hagia Sophia had a particular “feeling” that made me like it more.

The Basilica Cistern was something different, an unexpected attraction for me. It is a place that once stored the drinking water and now the lights and the small cute cafe makes it an unusual yet romantic place to have a cup of tea in the afternoons.

The Topkapi Palace is the place every girl should see because of the treasury (jewellery) rooms of course 😀 . The view is also amazing and you can’t stop wondering how is like to be a sultan (‘s head of wives 😀 ).

The famous bazaar was exhausting 🙂 . Filled with “original photo-copy” 😀 (as they like to call it) of branded clothes/shoes/bags/etc and also souvenirs, turkish delights and condiments was the most crowded place I’ve ever been to. Everyone is trying to sell you something even if you need it or not. And if you do need something and want to buy, prepare to negotiate the price 🙂 . If you are not a good negotiator, then ask one of your friends to do it for you or you will end up paying twice as much that it’s worth.
The best thing in Istanbul is the food 🙂 . I have to say that the best shaorma I had was on the street and not in a restaurant. And by the way, prepare to negotiate for the food as well 😀 . 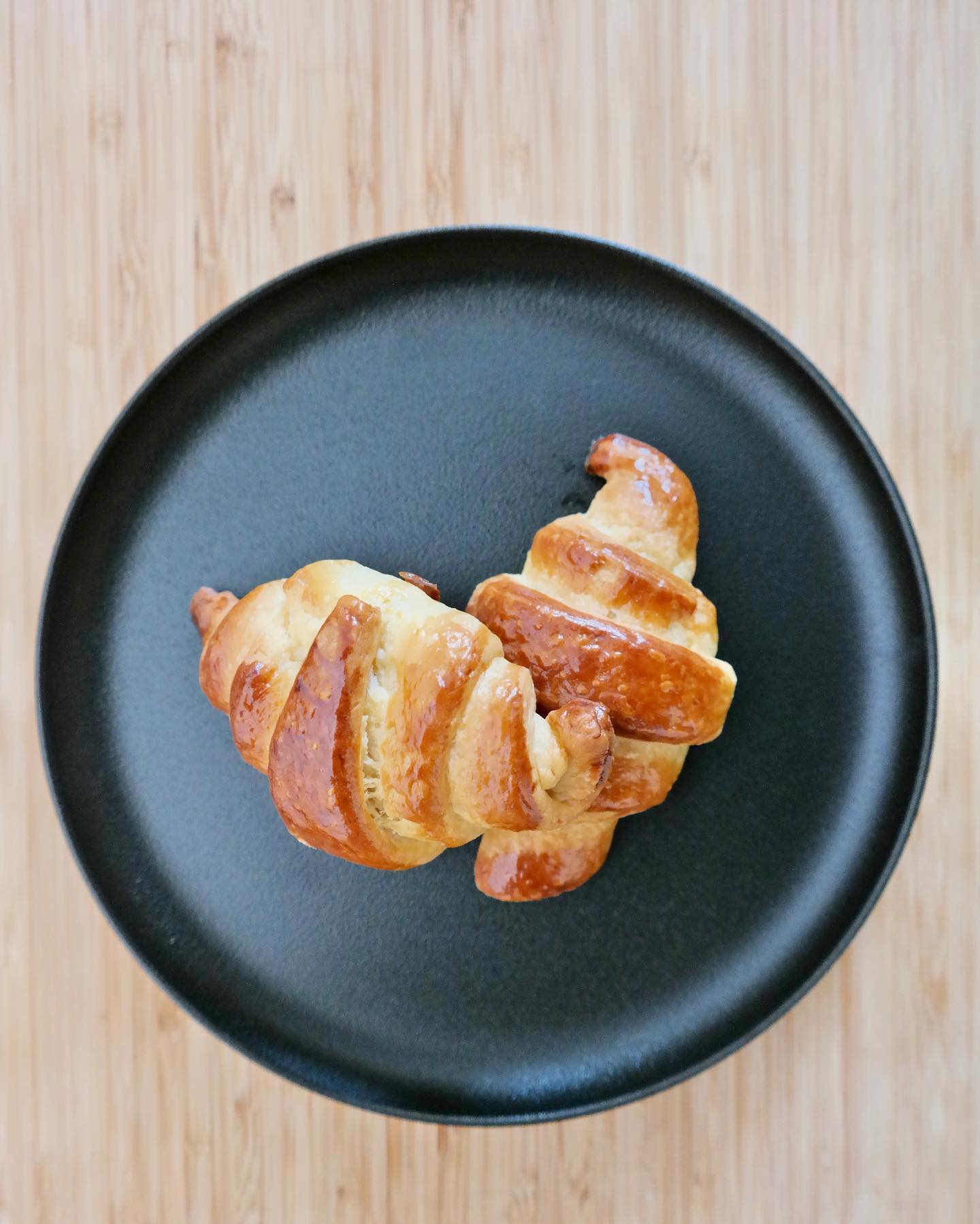 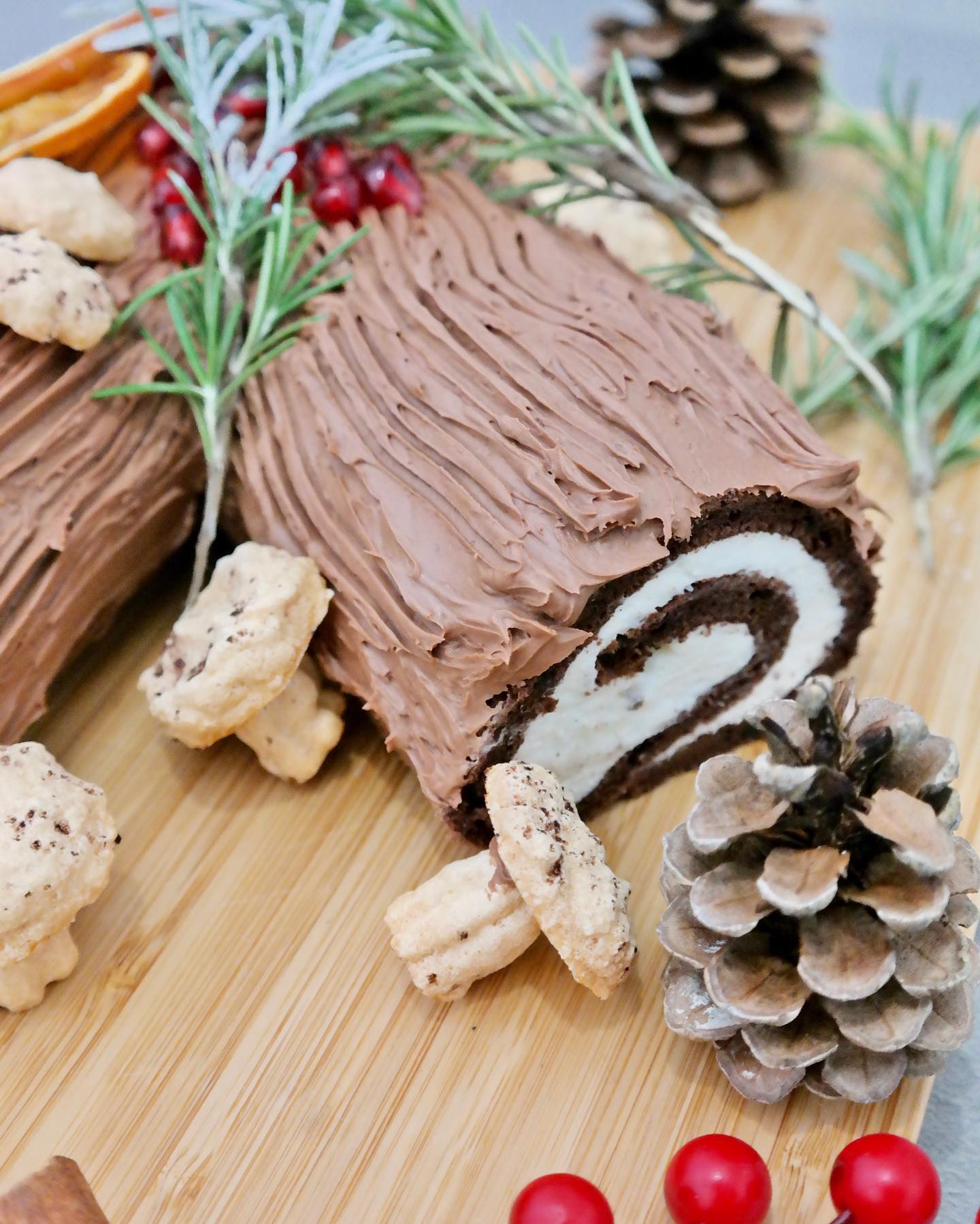 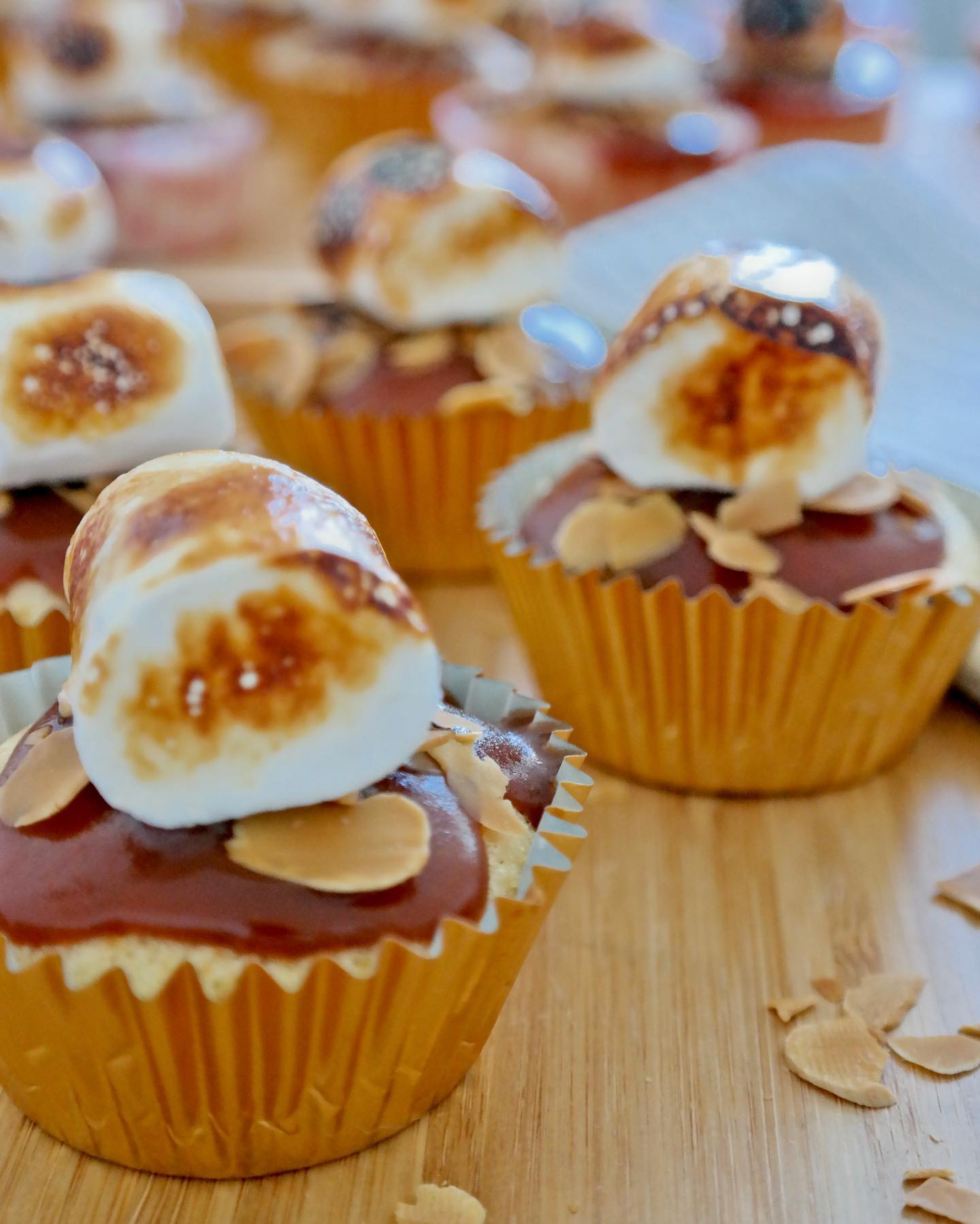 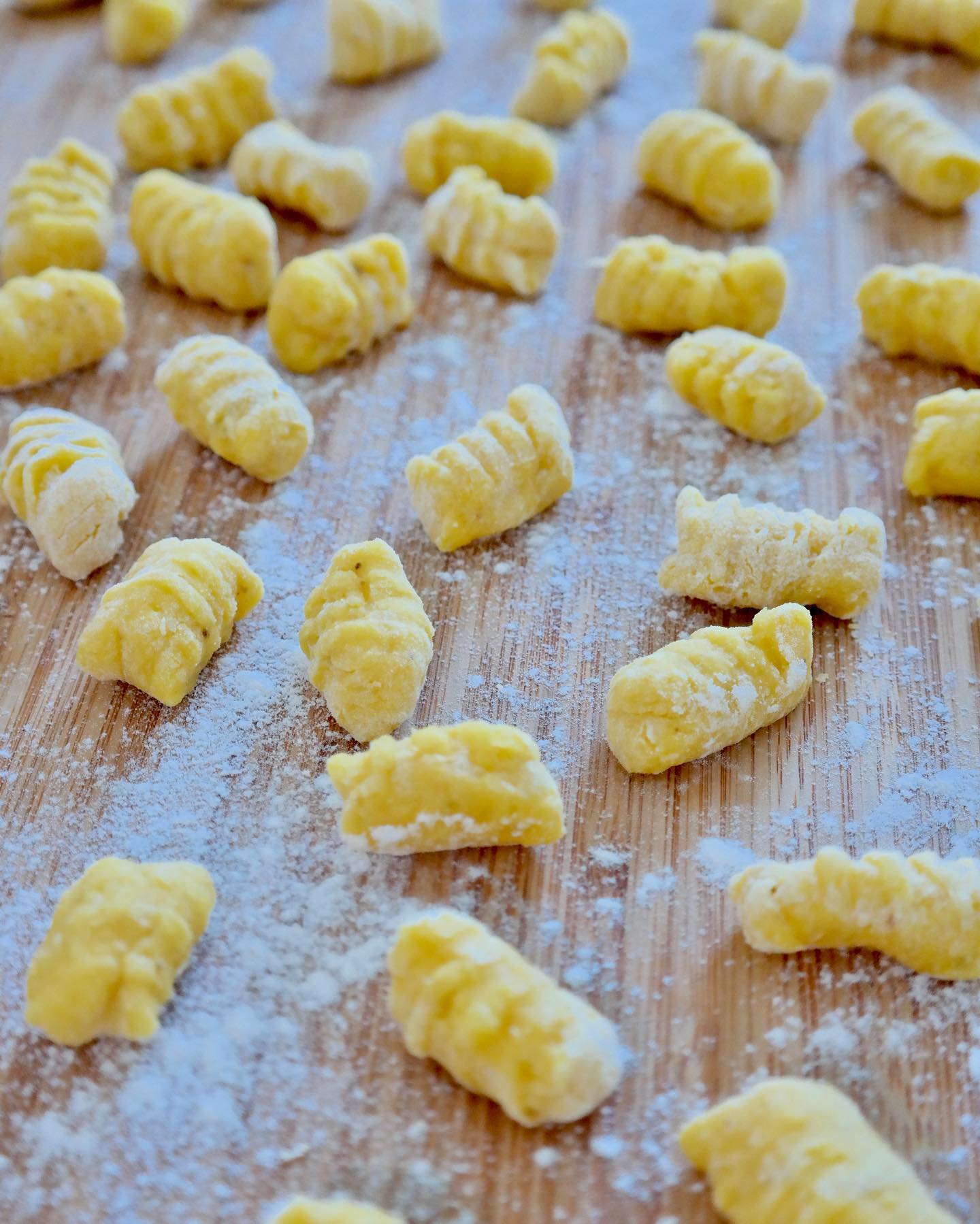 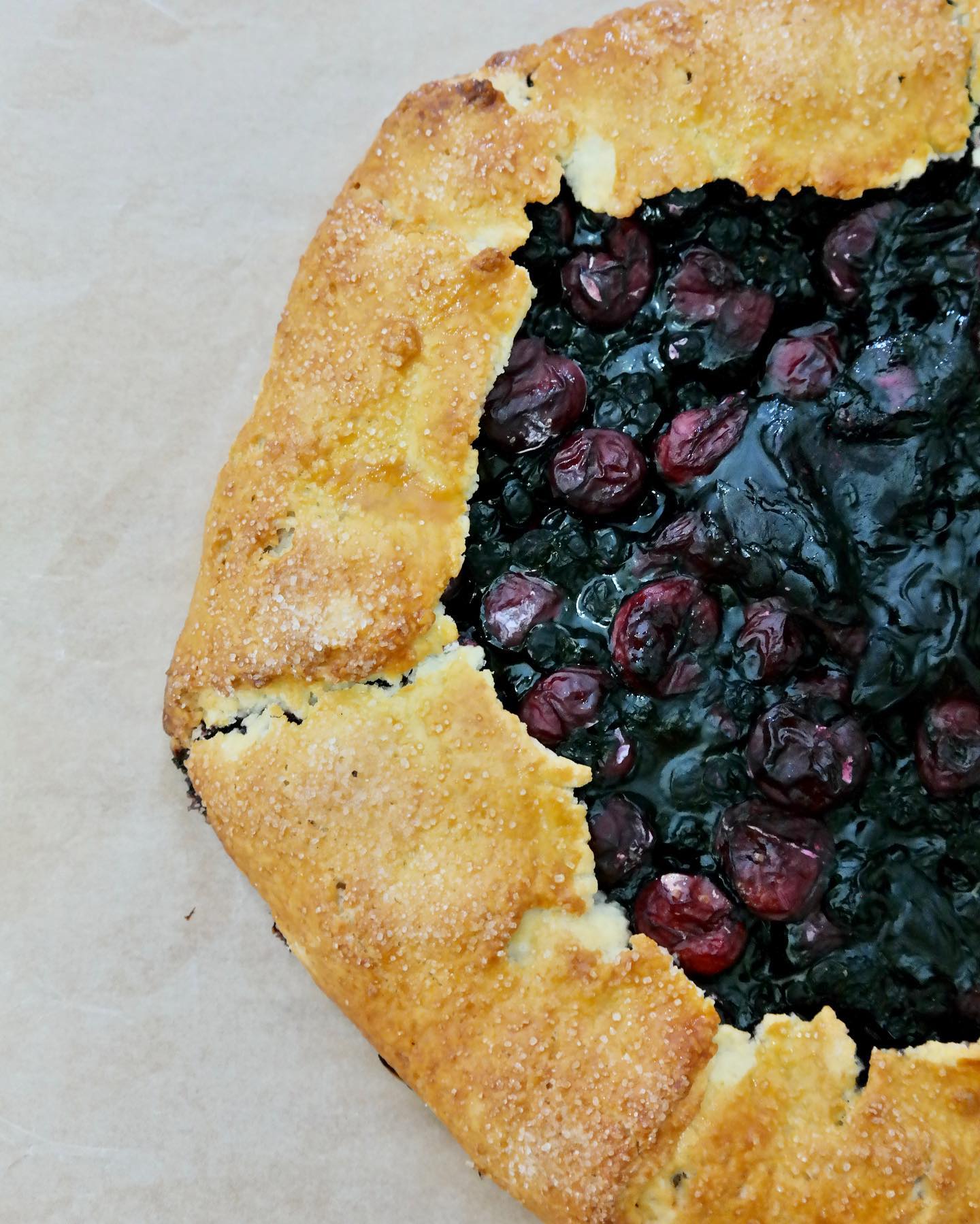 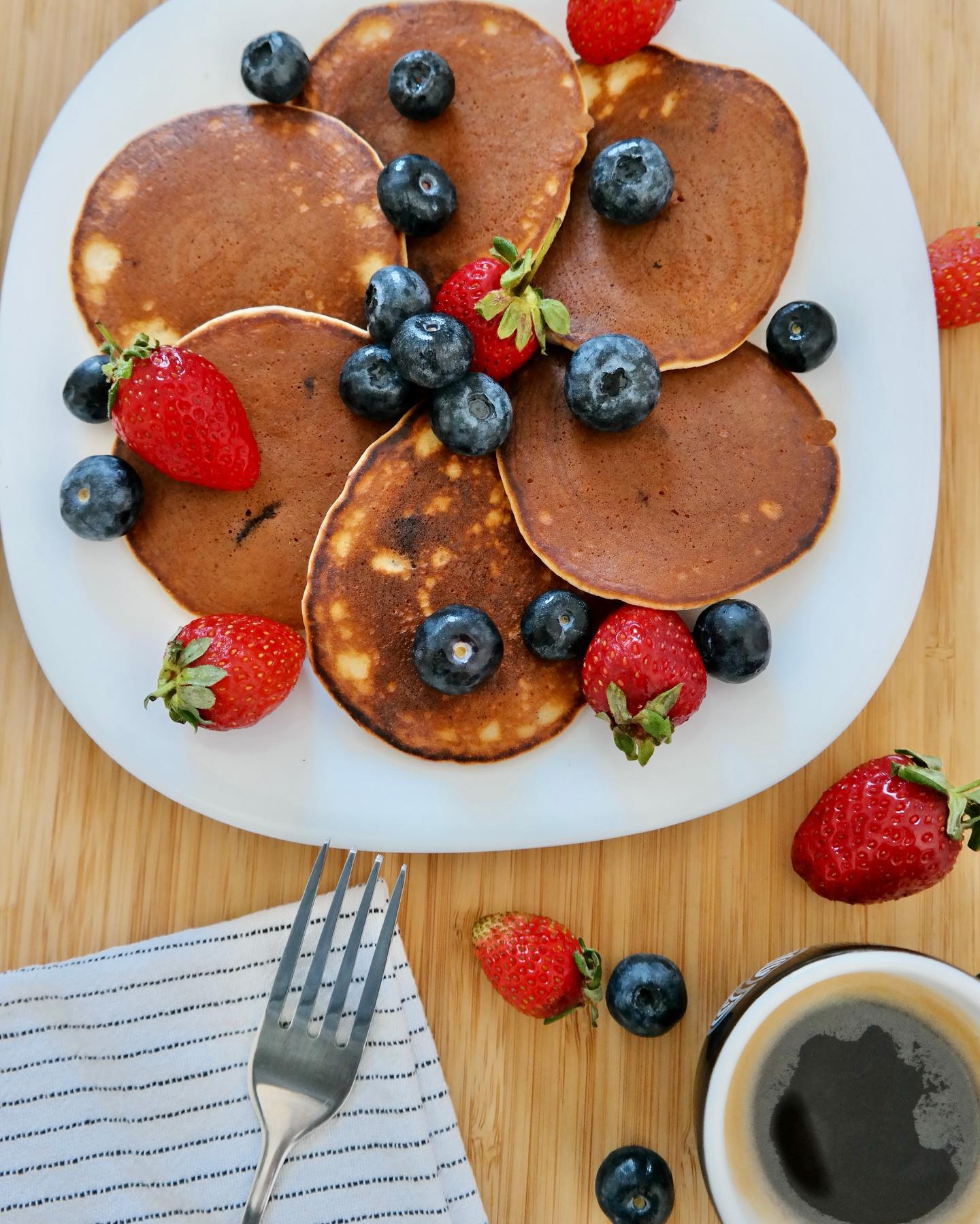 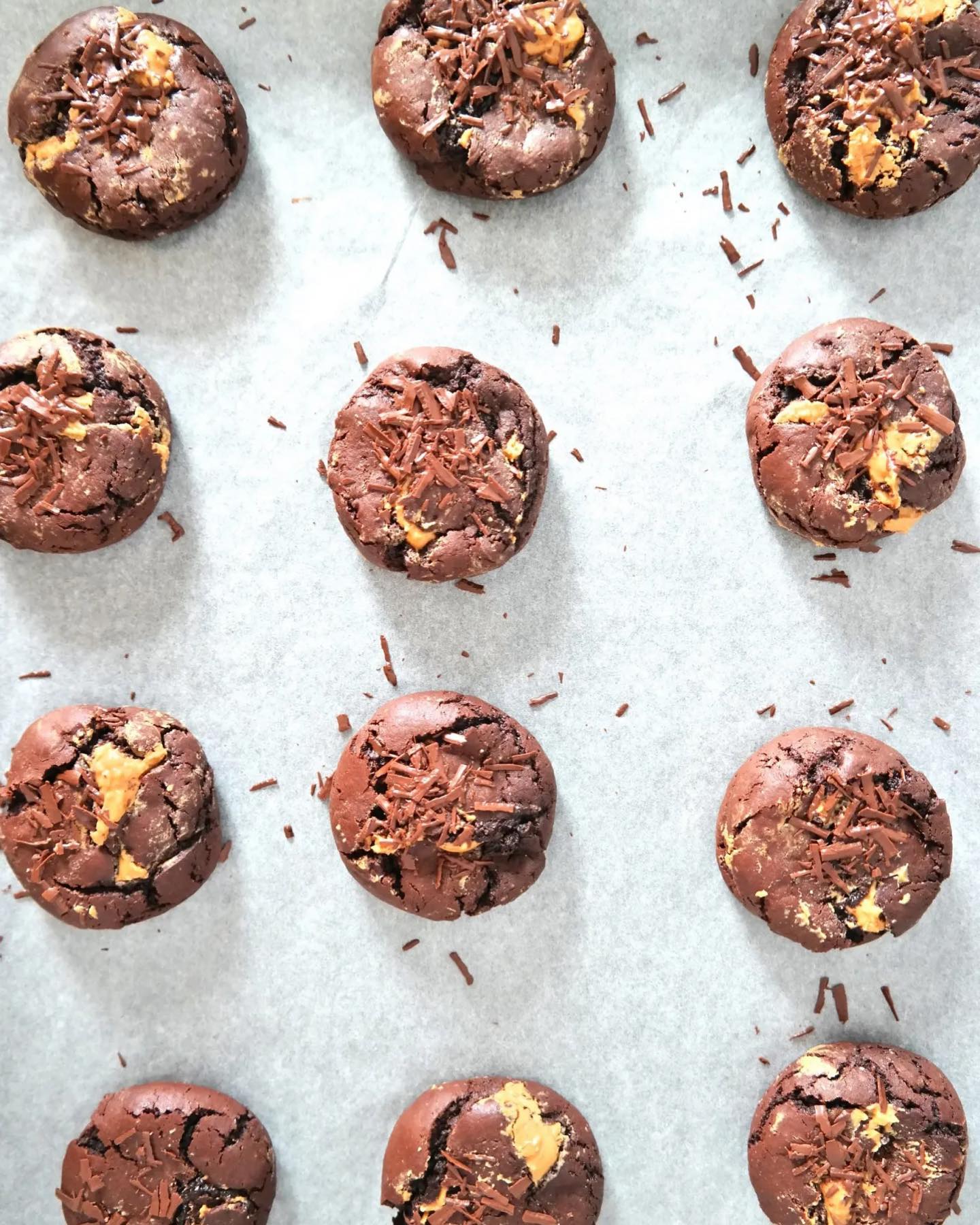 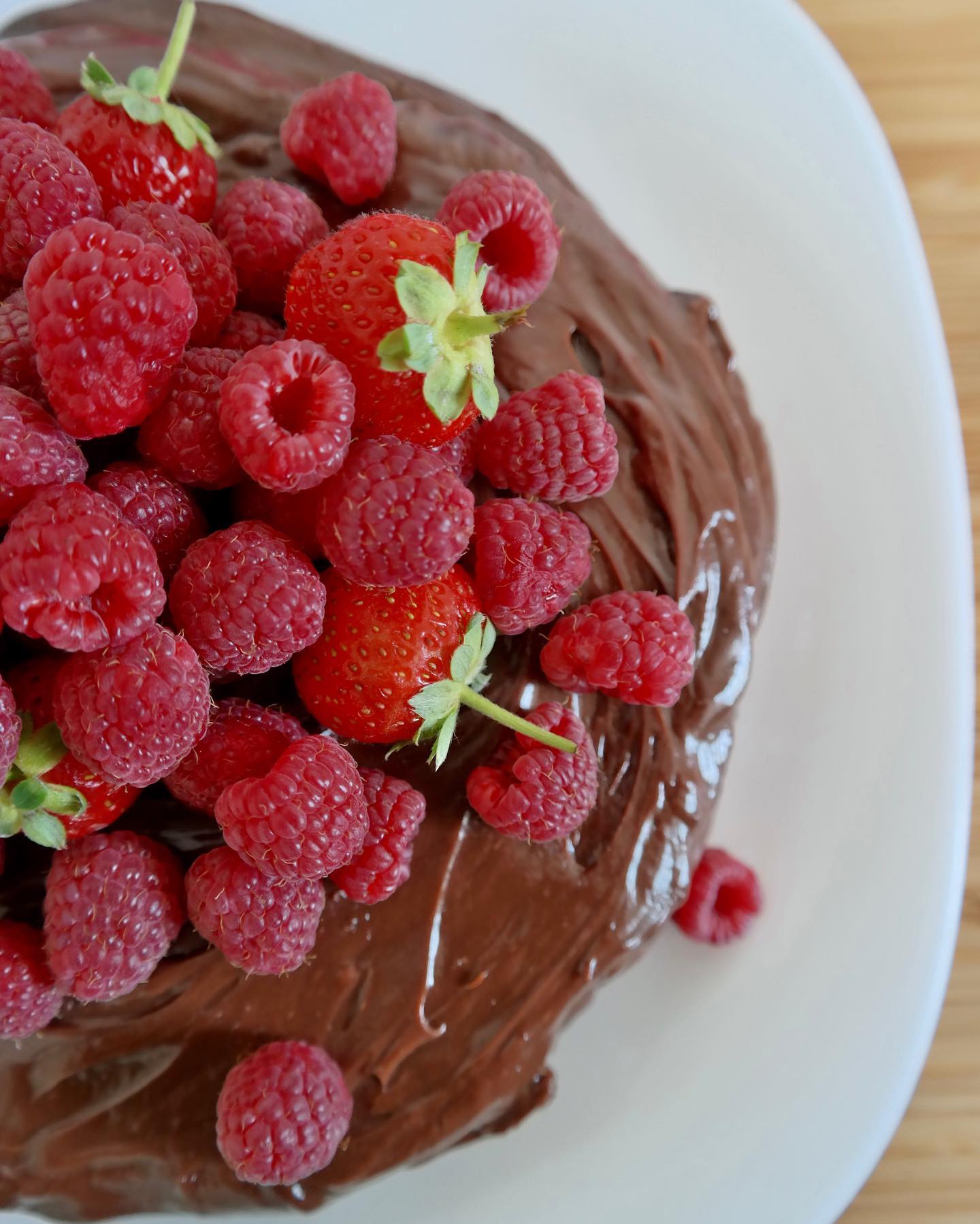 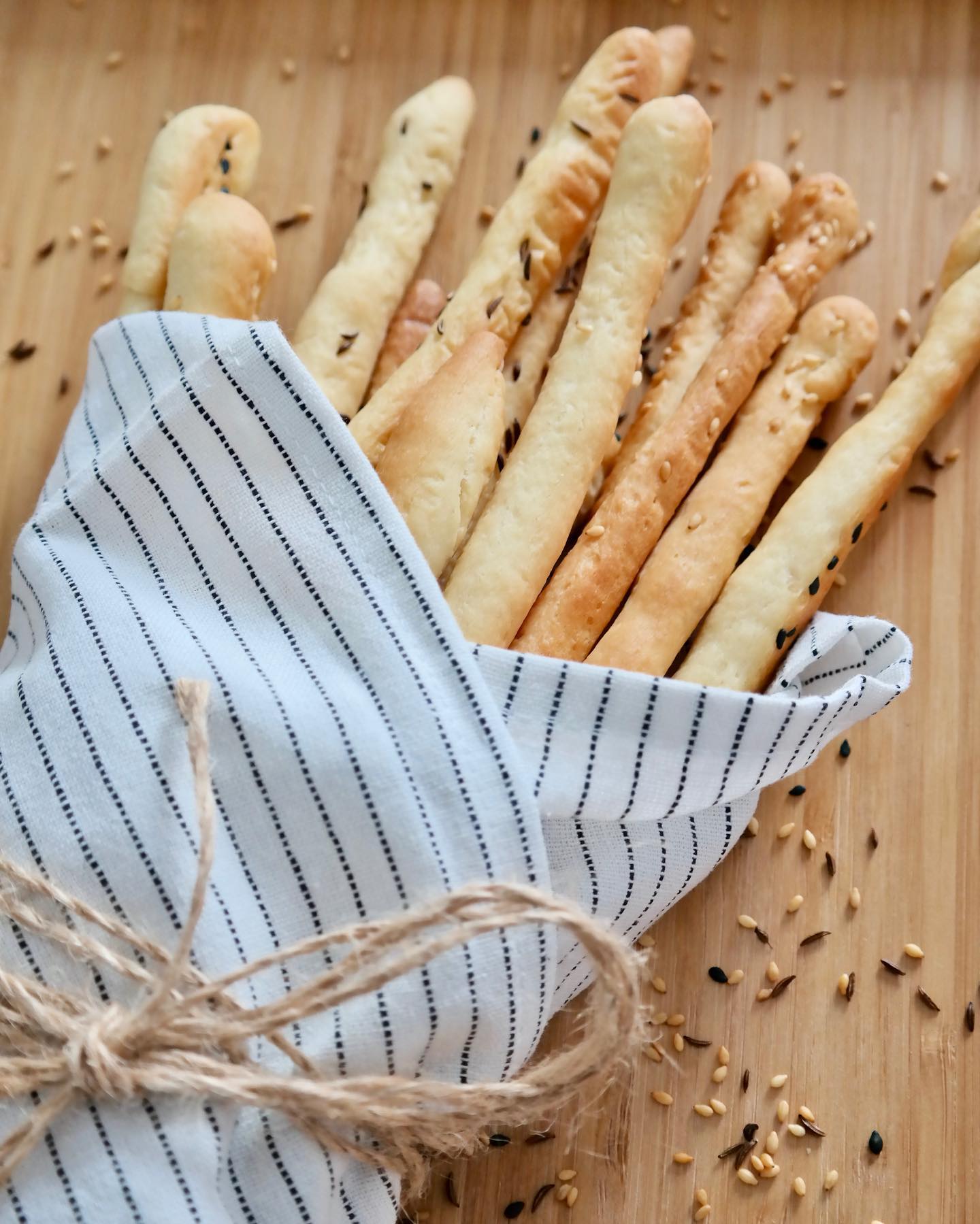